Starbucks plans to add “ More Web 3 ” to its customer rewards program. The company promises to diversify rewards, including themed NFTs.

On Tuesday, August 2, Starbucks released a report on financial results for the second quarter of this year. Among other things, top management discussed the upcoming “ crypto innovations ” in the firm.

“Now we are developing a digital project. It is based on our platform. Everything is connected with coffee, and, more importantly, with loyalty,” said Howard Schultz, CEO of the company.

The project builds on the already existing incentive program, but at the same time brings a lot of new things. For example, within its framework, methods are being developed for the emotional involvement of customers in the digital community.

The program implies integration, including virtual collectibles. Moreover, they will be available rewards and community-building tools.

The project presentation will be held as part of the “ Investor Day ” in Seattle on September 13. The company promises to share the details and the first developments.

According to him, the blockchain, both PoW and PoS, poses a threat to the environment. And the association of the company with him will entail a loss for the image. 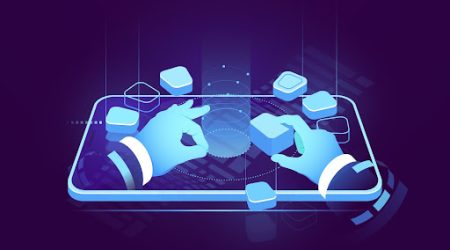 Humans developed a civilization based on advancement, expansion, and innovation as they... read more 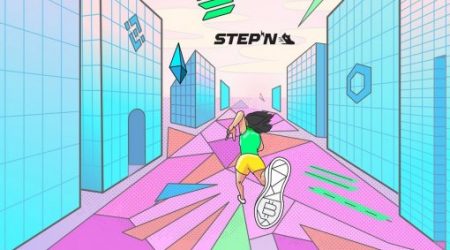