Since the beginning of autumn, the trend for 0% royalties has gone viral in the NFT sphere. And we decided to analyze and analyze what it will lead to and also why did it start?

In today’s article, you will find the answers to these questions.

0% NFT royalty. Who started all this?

No, this is not Frank and DeGods, as you might think. This is not a good deal for them, given their half-hundred SOL collection. The prerequisites for waiving royalties appeared much earlier!

Let’s start with the fact that Royalty is a percentage of the sale of NFTs, which is sent to the author of the collection. Accordingly, the higher the cost of your picture, the more you get from selling it on the secondary market. Royalties can be considered passive income from the collection, and these funds allow the project to continue to exist and develop its products. And also pay for the services of the project team, for example, artists or community managers. 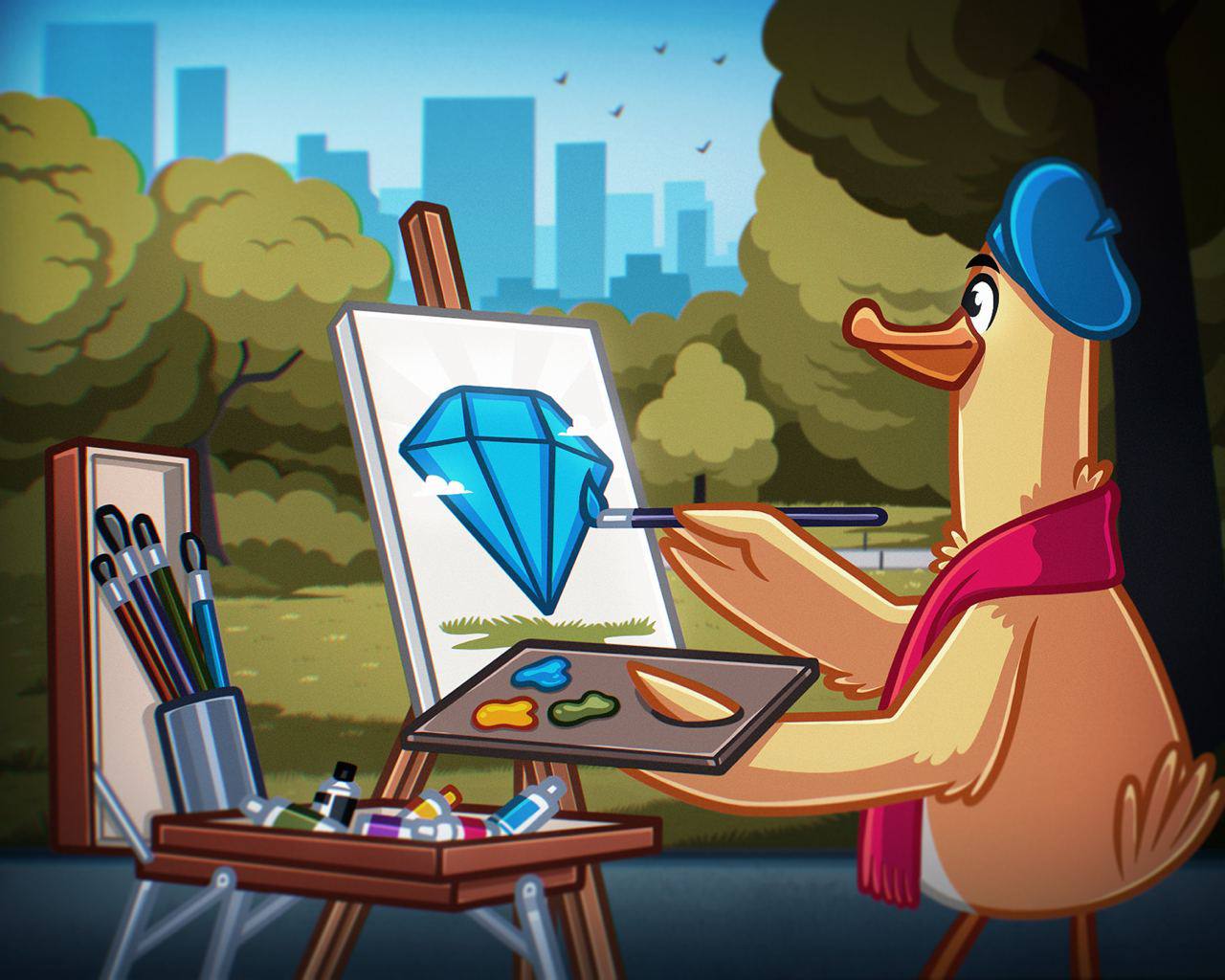 Of course, this is one side of the coin, beneficial and necessary for the creators of collections. On the other hand, there are flippers or NFT holders. For them, the absence of royalties is much more profitable; then, they will be able to receive the total value from the sale of their NFT. And with the introduction of 0% royalties, it was the interests of flippers played a key role.

The first inclinations to refuse to pay royalties appeared on P2P marketplaces, yawww became especially popular among them. They made it possible to trade NFT directly between users, and the owners of the collections did not receive anything from this.

The community became very interested in this method, and gradually they began to sell their NFTs, especially very expensive ones, on such sites. Of course, this could not but cause a response from the owners of the collections.

In the market, each participant tries to pull the blanket over himself. In our case, the blanket is the sales volume. Popular marketplaces on Solana, such as Solanart and Magic Eden, constantly compete.

Over the past year, ME has pulled ahead by a significant margin! Thanks to various innovations and integration with the Phantom crypto wallet, the platform has swung so much that it has taken over most of the market. 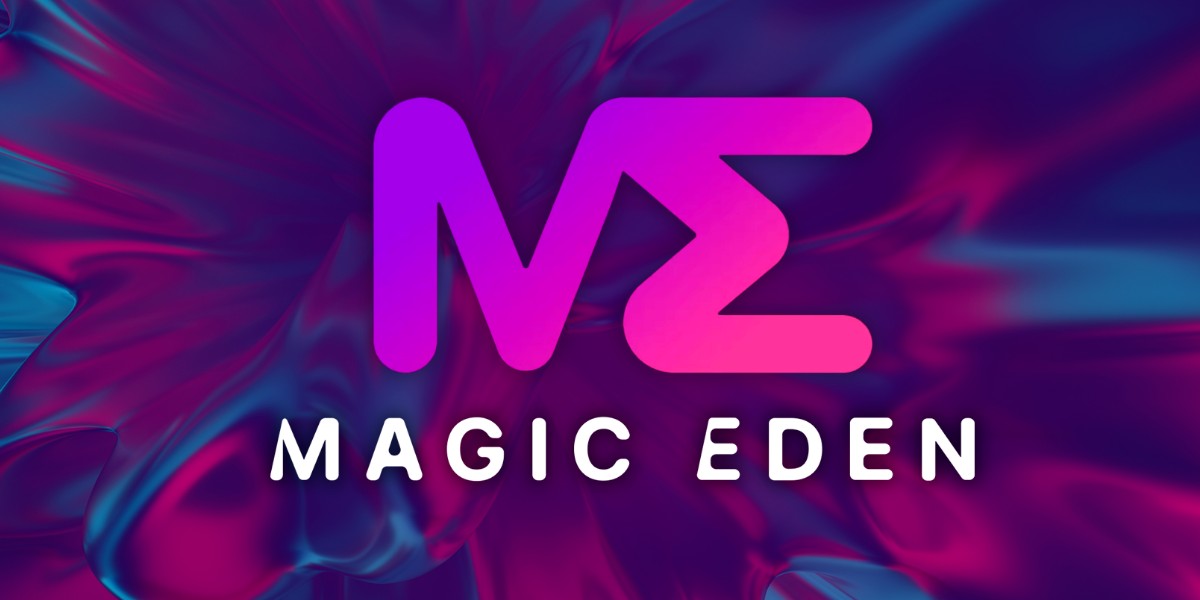 SolanaArt didn’t like it. And they took a risky step and made 0% royalties on their site. Then all the traders went to sell their NFTs there while setting the price even lower than on ME. They still make more money. 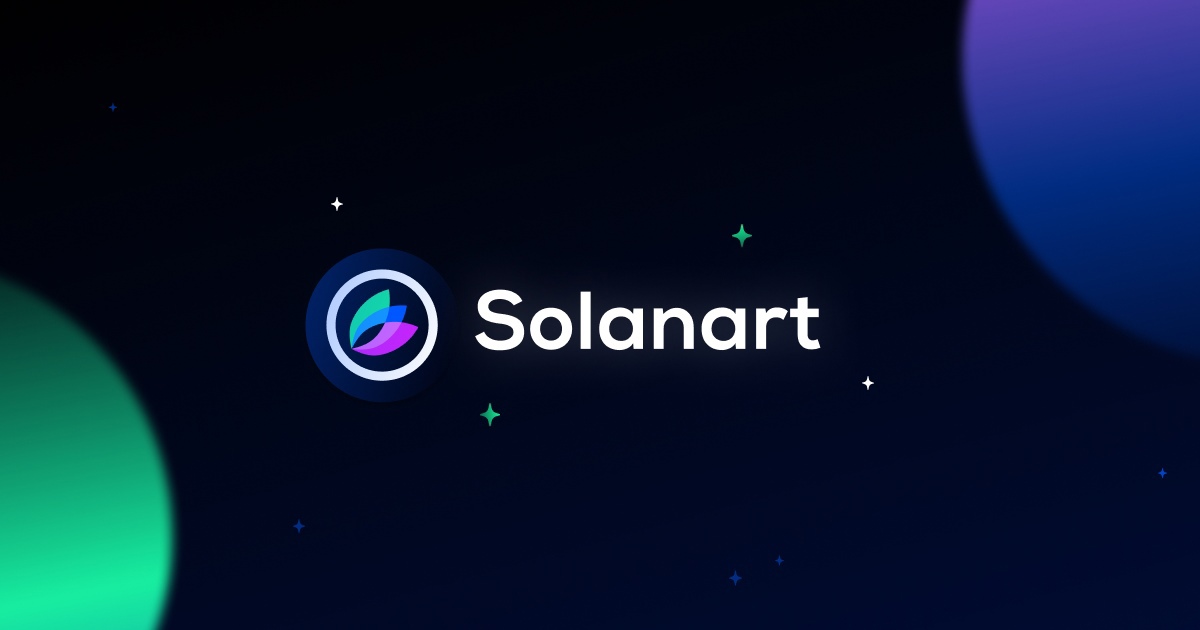 Magic Eden began to lose its volume and was driven into a corner. And then the ardent owners of NFT collections on Solana stepped in.

What did it lead to?

Collection creators understand that without royalty, the life of their project can become much more complicated. But besides them, the holders also made some conclusions and began to act. What happened:

The first step of the creators was just that. They stated that NFTs purchased through P2P or royalty-free would not give their holders access to the project’s utility. This improved the situation, but not much since most traders did not need the collection utility. All they care about is profit.

Acceptance and introduction of 0% royalties

But this step was started by Frank from DeGods. He was the first to introduce 0% royalties on his collection. What set the massive trend and a bunch of collections also refused royalties in the secondary market. It looked like they were catching on to the “we wanted it, we didn’t force it” trend, showing that they are progressive and helping the community at a loss.

The beginning of the crisis of NFT collections on Solana

Everyone has suffered: from bluechip and existing collections to those that have not even come out yet. The floor price of most notable projects has fallen by more than 30%, incl. DeGods, OkayBears, Solana Monkey Business, y00ts. And some new collections had closed before they even launched because they understood that they could not live without resale income.

Also, liquidity on Magic Eden has dropped significantly. Money comes to the platform weaker than it leaves it.

Of course, some projects, such as FFF, Jikan, Blocksmith, can live without a secondary market. But still, the problem remains serious; what will ME do about it?

ME has introduced the optional possibility of full or partial waiver of royalties.

Now on the page of each collection, in its description, there is a line “Buyers have the option to pay royalties. Opting out of royalties could risk the loss of utility/perks from the creators. Royalty Settings”, and when hovering over “settings,” you can select the settings: full payment of royalties, 50% or complete refusal.

By default, royalties are set to 100%, so if you don’t want to pay them, select this option manually. But Magic also insists that you must investigate whether waiving royalties on the purchase of a particular jpeg would result in any restrictions on the part of the collection’s owners. 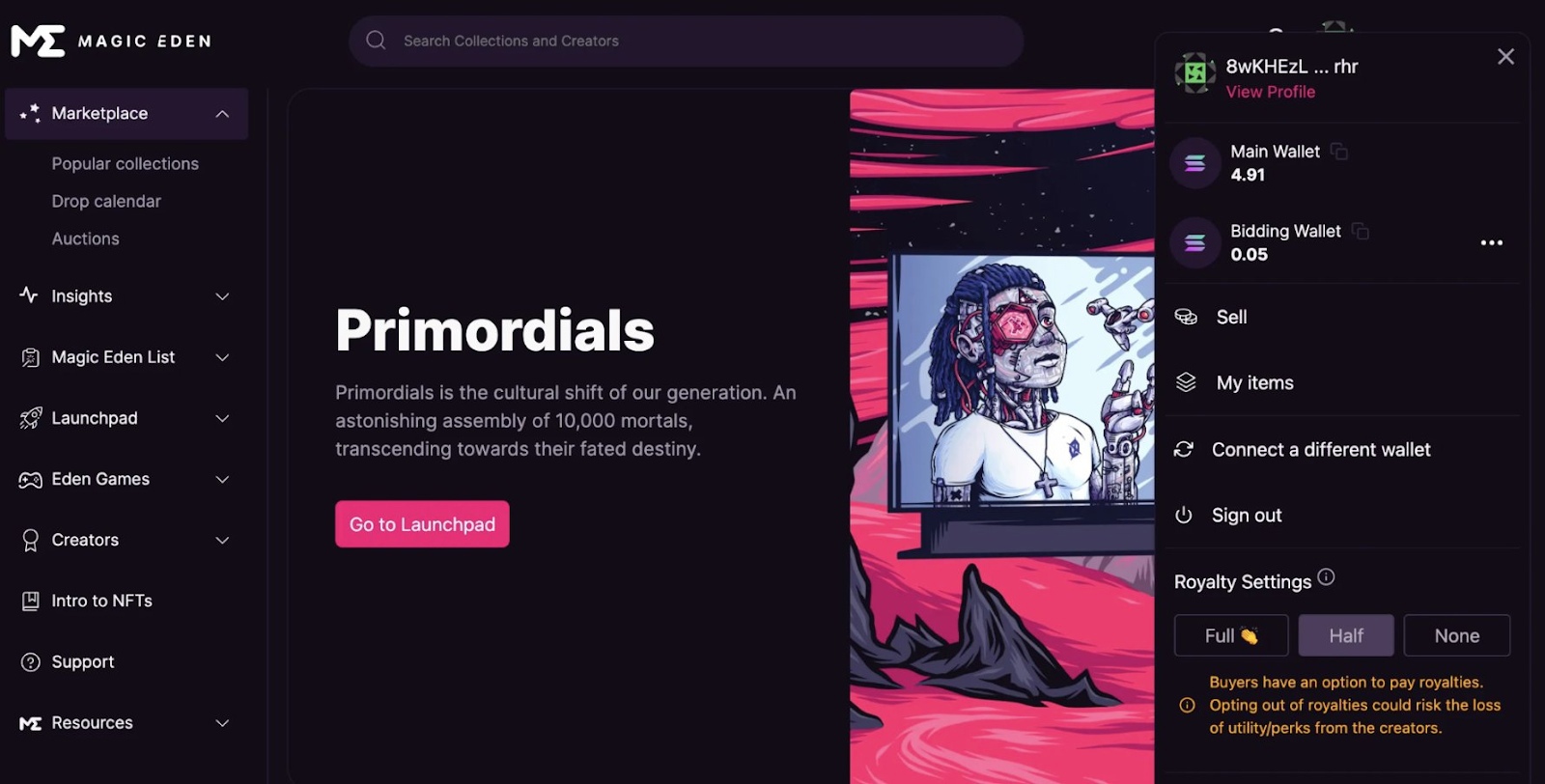 But Magic did not limit itself to royalties only and started a promotion with a complete waiver of the marketplace commission.

How long it will last is an open question. Be that as it may, the fact is that you can sell and buy pictures on ME with a commission and royalties of 0%.

MagicEden announced the start of a hackathon) to develop monetization tools based on royalties and copyrights.

The prize pool is $1 million. The judges are Anatoly Yakovenko (Co-Founder Solana) and 6 other “builders.” 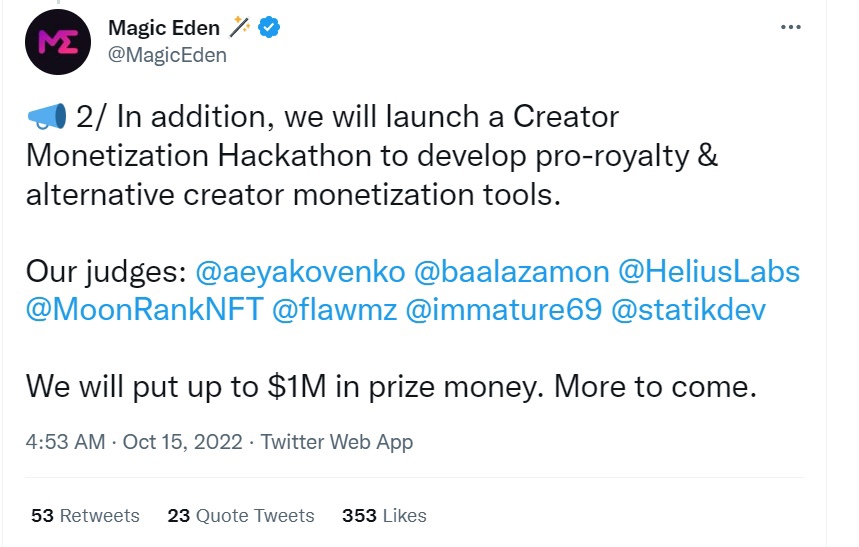 As a result, Magic Eden still hopes this is only a temporary solution and that the copyright issue will be resolved.

After the analysis, we can conclude that now there are no royalties in Solana NFT! As sad as it sounds, it is. Of all the “royalty marketplaces” with Solana’s NFTs, only OpenSea remained, but it is also considered “dead” for Solana; SOL collections have never had volumes there. And given that they have not introduced anything new, they are unlikely to appear.

Magic Eden is doing its best to regain lost volumes or find ways to re-monetize projects. One way or another, most NFT collections that do something useful or exciting for the community live off of NFT royalties. And this is an awful trend for the ecosystem, and Solana, in principle, does not want this to continue. We will continue to monitor developments and improvements in the situation. Ukraine FilmFest To Be Held In Hollywood: Short Film Festival, NFT Exhibition And Fundraising For Ukraine

EnoughTea Foundation organizes charity events in Hollywood  It will include a... read more