US authorities take advantage seized 69,370 BTC (~$2.75 billion) to pay off the debt of Ross Ulbricht, the founder of the darknet marketplace Silk Road, to the state in the amount of $183 million.

In April 2013, a hacker stole 69,370 BTC while hacking into an illegal platform. In November 2020, US law enforcement officers confiscated bitcoins. Ulbricht refused to claim them.

The date of the auction for the sale of seized crypto assets is not specified.

In 2015 the court found Ulbricht guilty in running the Silk Road darknet market and other crimes, including drug trafficking and a money laundering conspiracy. His sentenced to life imprisonment.

Recall that in 2021, Elon Musk called Ulbricht’s sentence overkill. According to him, the reasons for the punishment “certainly were, but the sentence seems excessive.”

Read Also: Do You Plan on Using the Metaverse in the Future? 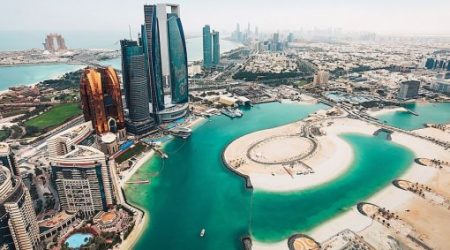