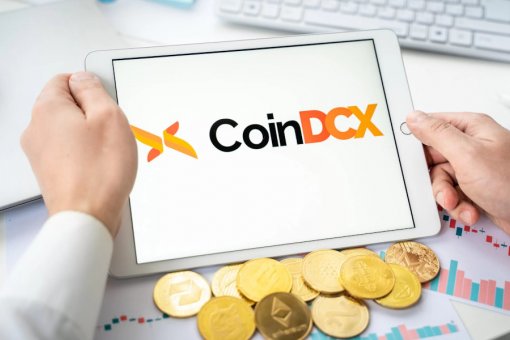 Cryptocurrency exchange CoinDCX has completed its Series D funding round, raising $135 million to support various Web3 and crypto initiatives in the country. This funding round doubled CoinDCX’s valuation to $2.15 billion, making it the most valuable crypto company in India.

The round was led by Pantera and Steadview. Famous investors such as Kingsway, DraperDragon and Republic also took part in the investment.

Existing investors such as B Capital Group, Coinbase, Polychain, and Cadenza have also joined the oversubscribed funding round to increase their investments in the crypto exchange.

“Excited to announce that CoinDCX has raised over $135M in our latest Series D funding round. Another step towards our dream of making crypto accessible to every Indian,” tweeted Sumit Gupta, CEO of crypto exchange.

According to the announcement, “education, innovation and compliance” are the key focus areas of CoinDCX, in addition to spreading awareness about cryptocurrencies and blockchain to Indian investors.

In addition, the cryptocurrency exchange has invested in risk management and compliance systems to improve compliance with the recommendations of the Financial Action Task Force (FATF).

In August 2021, the Mumbai-based crypto exchange became the first crypto unicorn from India to reach a $1.1 billion valuation after raising $90 million in Series C funding.

At the time, CoinDCX CEO Sumit Gupta shared plans to reallocate funds to expand the crypto investor base and establish a research and development hub, among other things.

CoinDCX is valued at over $2 billion and has become the most valuable cryptocurrency company in India. Rival crypto exchange CoinSwitch Kuber became India’s second crypto unicorn back in October 2021 and currently has a valuation of almost half that of its predecessor.

CoinDCX did not respond to a request for comment at the time of publication.

“An Appeal to Crypto Entrepreneurs in India! Coinbase Ventures is partnering with BuidlersTribe to host a showcase in Bangalore in April. Over $1M up for grabs, including $25K in bonus grants provided by BeliefDAO and mentoring sessions with the best minds in the crypto industry,” Coinbase tweeted.

Coinbase partnered with the Builders Tribe to host an in-person presentation day attended by over 100 crypto entrepreneurs looking to raise funding for various crypto and Web3 initiatives. For Dogecoin (DOGE) to become the "future currency of the Internet and... read more