Indian cryptocurrency exchange CoinDCX has raised $135M in a Series D funding round at a $2.15B valuation.

The round was led by Steadview and Pantera Capital.

Investor appetite was not affected introduction in the country of 30% tax on profits from cryptocurrency transactions and a controversial 1% fee under TDS. Innovations weakened the activity of local traders.

CoinDCX will use the proceeds to expand its product line and recruit staff with a focus on compliance professionals.

The company previously partnered with Solidus Labs and Coinfirm to improve compliance FATF.

CoinDCX plans to expand educational content in application and the creation of a venture arm. Previously, the company introduced the possibility of periodic investments in digital assets.

According to the platform, more than 10 million customers use its services.

In August 2021 CoinDCX became India’s first “unicorn” from the crypto industry with an estimate of $1.1 billion.

In November, its co-founders admitted access to IPO after the emergence of regulatory certainty.

Recall that in April 2022, access to its services to users from India opened Coinbase.

Earlier job opportunities in the country began to study the Kraken, Bitfinex and KuCoin exchanges.

Binance has been present in this market since 2019 after buying local exchange WazirX. 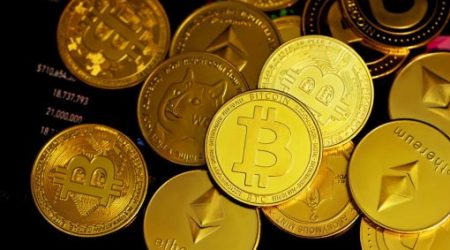