We are all familiar with cryptocurrencies. Someone heard out of the corner of the ear from the news; someone uses them in everyday life. In a continuous stream of progress, a vast number of technologies are born, into which more and more people are immersed, once far from the latest achievements of technological progress.

However, it is worth remembering that knowing its foundations will allow you to unlock any technology’s potential fully. Today we will talk about one of the foundations of cryptocurrency – mining.

In short: miners are computing devices connected to the blockchain network and ensure its operation by solving specific problems (finding blocks to ensure transactions).

Blocks contain transactions encrypted in a certain way using special keys (hashes), and miners are a kind of checkpoint.

The diagram shows the entire chain of finding a block when user A sends funds to user B (committing a transaction). 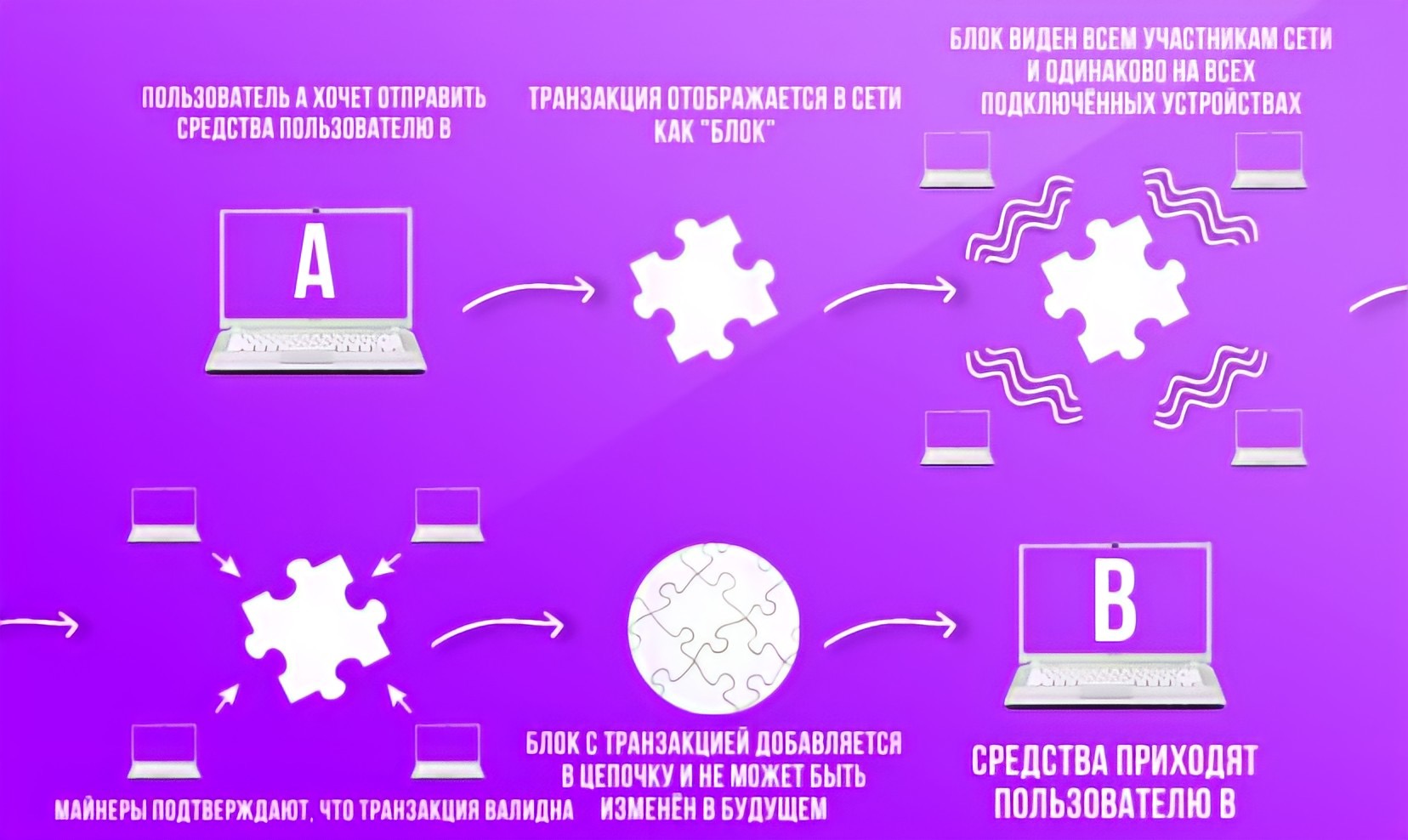 As a reward, the miner receives cryptocurrency.

The history of the emergence of mining

The origin of mining is intertwined with the advent of the first cryptocurrency – Bitcoin.

The first block in the BTC algorithm chain was obtained by mining, and the reward for solving it was 50 BTC.

Over time, more people became aware of the potential of bitcoin, and the possibility of its mining revealed itself as we imagine it now. At first, video cards acted as workers. ASIC miners appeared as soon as the complexity exceeded the computing power of the graphics processing unit (GPU).

ASIC stands for Application Specific Integrated Circuit, a device whose computational capabilities are specifically designed to solve problems in a blockchain network.

For ten years, mining has been developing along with cryptocurrency. There are miners in almost every residential building, and the abundance of cryptocurrencies and a wide range of equipment allows you to choose the most favourable mining conditions for yourself.

Currently, the most popular option among video card miners is ether mining. The second most profitable cryptocurrency, after bitcoin, it allows you to use the power of the GPU. Of course, income is proportional to the number and power of video cards, and with a competent approach and accurate calculations, this craft can become a good source of income.

First of all, profitability does not consist of the device’s power but the cost of electricity. On the image of the ranking of countries by the cost of mining cryptocurrency, you can see how much the profitability will differ in one country.

Some cryptocurrencies are known to move away from the PoW mining algorithm to the PoS staking algorithm. The most famous “samurai” on the way to proof of ownership is Ethereum, which takes a long time to switch to. It is worth noting that the latest news from the front line gives a clearer picture – Ethereum is finishing PoS testing, and in September, there will be integration with the leading blockchain network.

However, this does not mean that mining will end. The abundance of altcoins available for mining through the VM will allow the power to be distributed and mine cryptocurrency, generating income.