Progress does not stand still. Every day, new technologies are increasingly integrated into people’s lives, replacing outdated ones. It concerns absolutely every sphere of human activity. And the progressiveness of modern man lies in the search for its simplification. One of the revolutionary ways to simplify many processes is blockchain. Everyone who at least once encountered this technology certainly asked the question: “How does it work ?”. One of the foundations of the blockchain network is the Proof-of-Work consensus algorithm (in the common people – mining ).

The Proof-of-Work algorithm is tightly intertwined with the advent of the first cryptocurrency – Bitcoin. It was then, back in 2009, that the first 50 Bitcoins were mined through mining.

Proof-of-Work (Proof of Work) is a consensus algorithm (block validation) that supports the operation of the blockchain network through transaction confirmation by computing devices.

Let’s analyze the essence of the process point  by point:

1. When one person sends a cryptocurrency to another, a set of data called “blocks” is displayed on the network, which is encrypted with special keys (hash)

Now we know not only the principles of PoW but also why this type of network was called a blockchain (a chain of blocks).

Everything is simple here. You need devices powerful enough to solve blocks, as well as a stable internet connection.

There are three types of them:

1. GPU or Video cards are the most common devices due to their price, versatility, and demand in the secondary market. 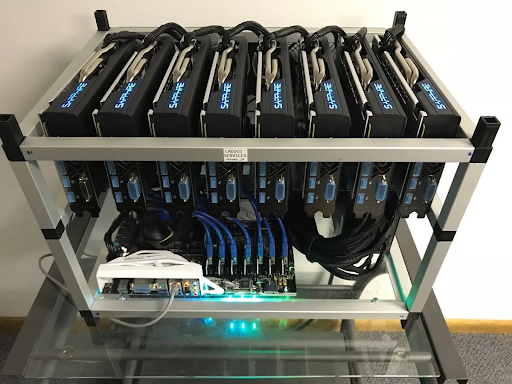 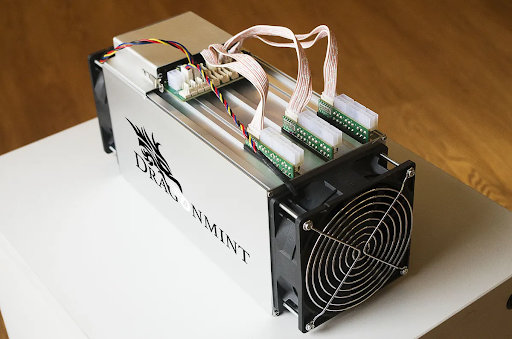 3. CPU or Processors – a budget option, you can mine without buying a special farm, but in terms of efficiency, it lags far behind its competitors due to both the limited choice of available cryptocurrencies and low profitability. 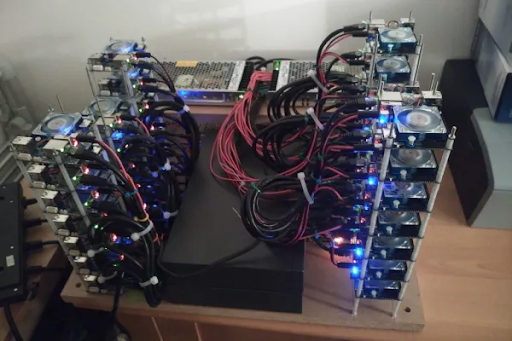 As you and I know, people come to mining not for the noble purpose of ensuring the operation of the blockchain, but for the purpose of making money. Someone has one rig at home (one or more video cards connected to one motherboard), and someone has a farm (n number of rigs). At the moment, almost every home around the world has at least one miner, which led to an increase in mining difficulty and a decrease in overall profitability per device, which forced miners to create a mining method through specialized mining pools (block difficulty is divided between network participants with a reward proportional to the contribution made to the decision of the block). 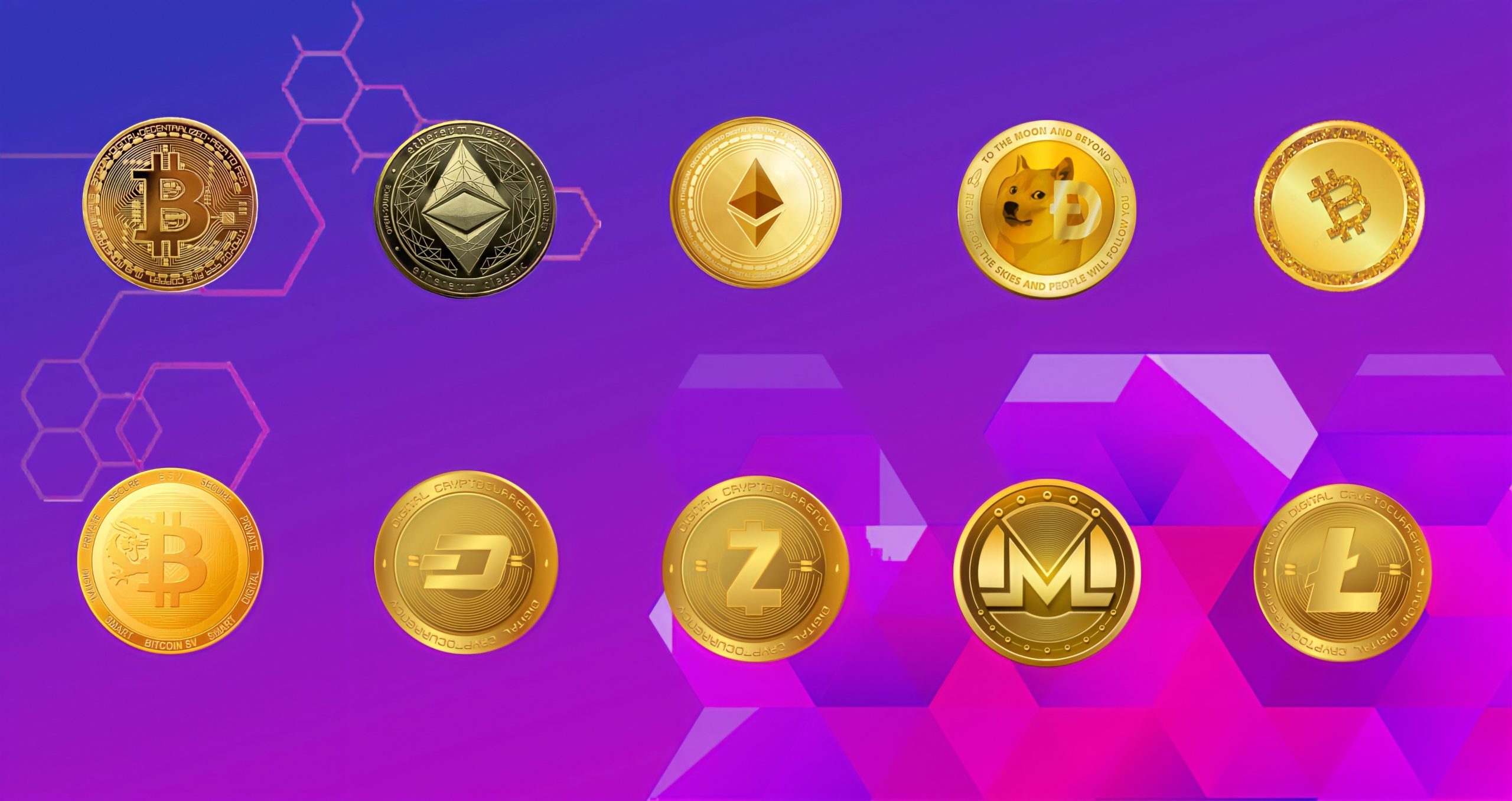 Although some cryptocurrencies are moving away from PoW and being replaced by the PoS algorithm (read about it in the next article), mining remains the most widely used and most profitable option of all consensus algorithms.