Cryptocurrency market experts analyzed all projects created to work and integrate with non-fungible tokens (NFTs) and discussed the week’s most profitable startups. They took data from July 8 to 14, 2022, and noted that only a few assets showed explosive growth.

According to experts, the little-known cryptocurrency Monavale (MONA) became the absolute leader, whose value jumped sharply by 124.13% in 7 days, reaching $1121. At the same time, it was said that this startup still has a small capitalization of $11.44 million and low liquidity. This was the reason for such a sharp jump in prices.

The second place in the rating of experts was taken by another unpopular project called XMON. The native token of this digital platform managed to grow in price to $7993.6, which is 25.63% higher than the same indicator a week ago. At the same time, the rate of the virtual asset added 34.48% in value in the last 24 hours alone. The total supply of tokens on the market was $11.95 million as of 11:25 am Moscow time.

The third place in the list of the most profitable NFT products went to Gem Exchange and Trading (GXT). This digital asset added 18.15% to the value in a week, reaching the price mark of $0.1219. The market capitalization of the cryptocurrency was $10.19 million.

Analysts also noted that the Origin Protocol (OGN) cryptocurrency was recognized as the main loser of the week, which immediately became cheaper by 24.5%, falling in price to $0.204.

The Crypto.ru editors reported that bitcoin consolidated below $19,000 and experienced severe bear pressure on July 13, 2022. Experts attributed this state of affairs to the fact that the consumer price index reached an absolute maximum of 9.1% but expected that it would not exceed 8.8%. 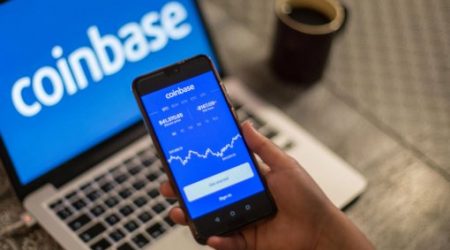