Tencent will close Huanhe this week, which has been in operation for less than a year. This was reported in a report by the Shanghai news agency Jiemian.

The report said junior managers had been notified of the closure. A second Jiemian report quoted a Tencent insider saying that the Huanhe site had stopped working with business partners since early July.

Huanhe, launched in August 2021, is one of China’s most popular and largest NFT trading platforms.

Huanhe has released 158,994 digital collectibles in the past 30 days, according to Chinese data provider NFT Tanhert.

Huanhe’s terms of use state that closing the market for technical or regulatory reasons will not be considered a breach of contract and that users will not be entitled to claim damages from Tencent.

Sales on Huanhe have slowed since June, with seven of the 10 NFT series released in June still unsold. D

The Tencent News NFT marketplace closed in July after launching in January. According to local Chinese media, Wang Shimu, the former head of Tencent News, left News NFT  in May and was transferred to Huanhe. Starbucks plans to diversify its loyalty program Among other things, NFT... read more 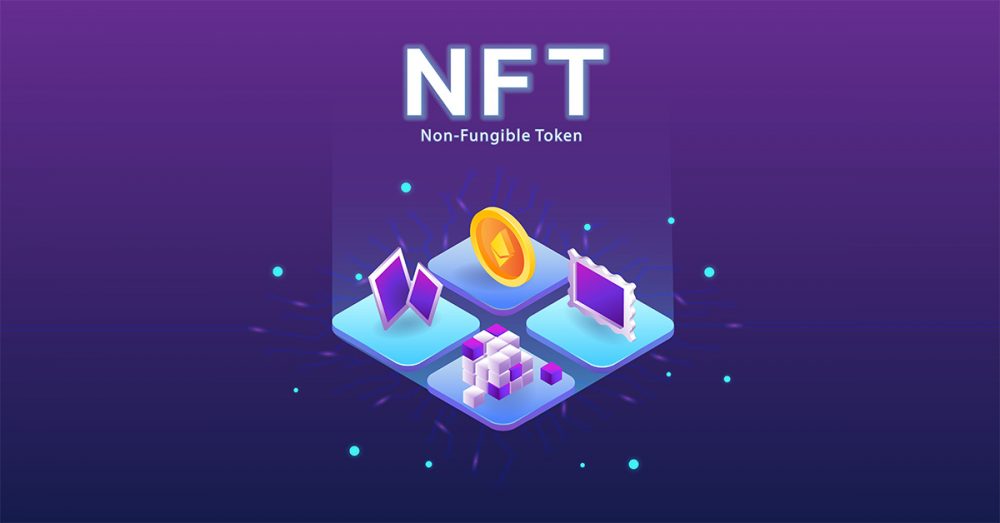