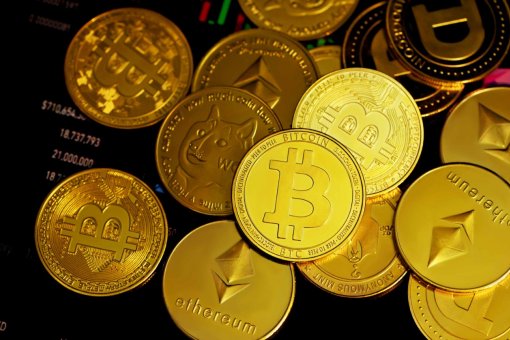 According to a report by the Economic Times of India, Indian banks recently received “verbal instructions” from the NPCI to block UPI payments for cryptocurrency purchases.

It is unlikely that the NPCI will issue an official communiqué on the matter, as an official from the umbrella organization, co-founded by the Reserve Bank of India, said there was “no intention to issue any circular” according to the ET report.

Banks are also seeking clarity on whether the use of the Immediate Payment Service (IMPS), another payment method developed by the NPCI, is allowed for cryptocurrency transactions. Coinbase launched its services in India in early April, touting support for the UPI payment method for buying cryptocurrencies.

However, a few days after Coinbase debuted, the NPCI said it did not know the platform would be used to trade cryptocurrencies, prompting major Indian exchanges to suspend UPI payments.

Amid regulatory uncertainty, including a new tax on cryptocurrency earnings, exchange trading volumes have plummeted over the past few weeks.