Mining equipment manufacturer Canaan plans to open a cryptocurrency mining facility in the United States. This was announced by the company’s vice president, Edward Lu, in an interview with Forkast .

“Right now, the real revenue from solo or collaborative mining comes from Kazakhstan, but you will see other markets soon,” Lu said.

The firm launched bitcoin mining in the Central Asian country in June 2021, gradually expanding its capacity.

“Mining in Kazakhstan is going well and growing faster than expected,” said a Canaan top manager.

Next up, Lou says, is a presence in the United States, both for mining cryptocurrencies and selling hardware.

In April, when introducing the new Avalon 1266 bitcoin ASIC miner, the vice president announced plans to explore business opportunities in various states of the country.

In May, the US Securities and Exchange Commission included Canaan on a preliminary list of Chinese companies to be delisted on US exchanges due to non-compliance with audit reports.

The manufacturer said at the time that it would “continue to comply with applicable laws and regulations in both China and the United States.”

When writing, Canaan shares are still trading on the Nasdaq. The premarket price is $4.29.

The company was the first of the manners manufacturers to go public, having placed 10 million ADS in November 2019 for $9. To the minimum levels below $2, the securities quotes fell in the summer-autumn of 2020. What is Maker Crypto? In a nutshell, this is a digital currency that... read more What is a Fair Price Prediction For the Audius Crypto in 2022?

Currently, the Audius cryptocurrency is trading at just under $1. The all-time... read more Rating Of Cryptocurrencies By The Growth Rate For The Week 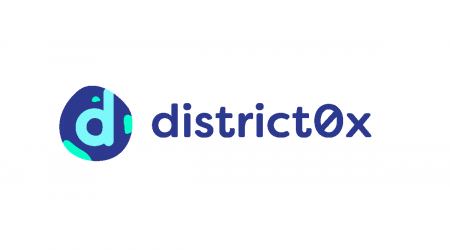