Yesterday, August 5, the Binance crypto exchange suspended support for USDC, USDP, and TUSD with their automatic transfer to Binance USD. Against this background, rumors spread that a similar fate awaits USDT, one of the largest stablecoins. But the company says it’s too early to talk about it.

In a media comment, a Binance representative noted that the exchange has no plans to abandon USDT yet. However, he also does not exclude this in the future.

“Right now, we have no intention of introducing an automatic Tether to Binance USD conversion, but this may change.”

He also confirmed that the restrictions on the three designated stablecoins are permanent. At the same time, the exchange does not completely refuse to support them, but only combines them into one pair to reduce liquidity pressure.

Automatic conversion of USDC to BUSD began in mid-August. During this time, the exchange transferred about $1.5 billion. At the same time, the volume of the stablecoin in the asset of the site is gradually decreasing. The Binance NFT Marketplace The Binance Smart chain is a cryptocurrency that features... read more 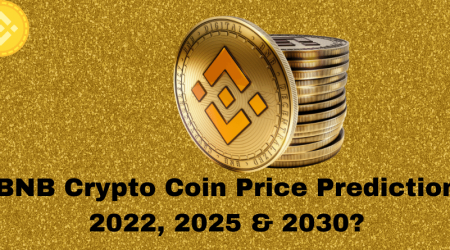 BNB Coin - Is BNB Coin Worth Investing In? The Binance coin is... read more