The developers of the decentralized music streaming platform Audius have confirmed that the platform has been hacked. They stated that the previously reported information about the theft of $6 million in cryptocurrencies is accurate. According to the service’s founders, the hacker took advantage of a vulnerability in the decentralized control system (DAO) algorithm.

According to the programmers, the bottom line is that the attacker created an initiative to transfer 18 million AUDIO tokens from the community treasury and received the community’s approval. The hacker fraudulently appointed himself as the sole custodian of the contract and invoked the initialize() function, and was able to steal the funds.

Audius developers almost immediately suspended the platform to prevent the potential loss of even more AUDIO tokens. However, according to the assurances of the founders, the site has already begun and continues its work as of 16:00 Moscow time on July 24, 2022.

The developers emphasized that the digital funds of users are safe. The hacker was responsible for temporarily dumping the value of AUDIO, as he almost immediately sold the stolen assets on the Uniswap decentralized exchange in the amount of only 1.08 million. Peckshield security officials said that the exploit of the streaming music platform would not happen again, as the developers have eliminated the vulnerability. 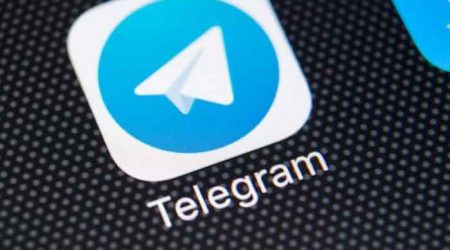