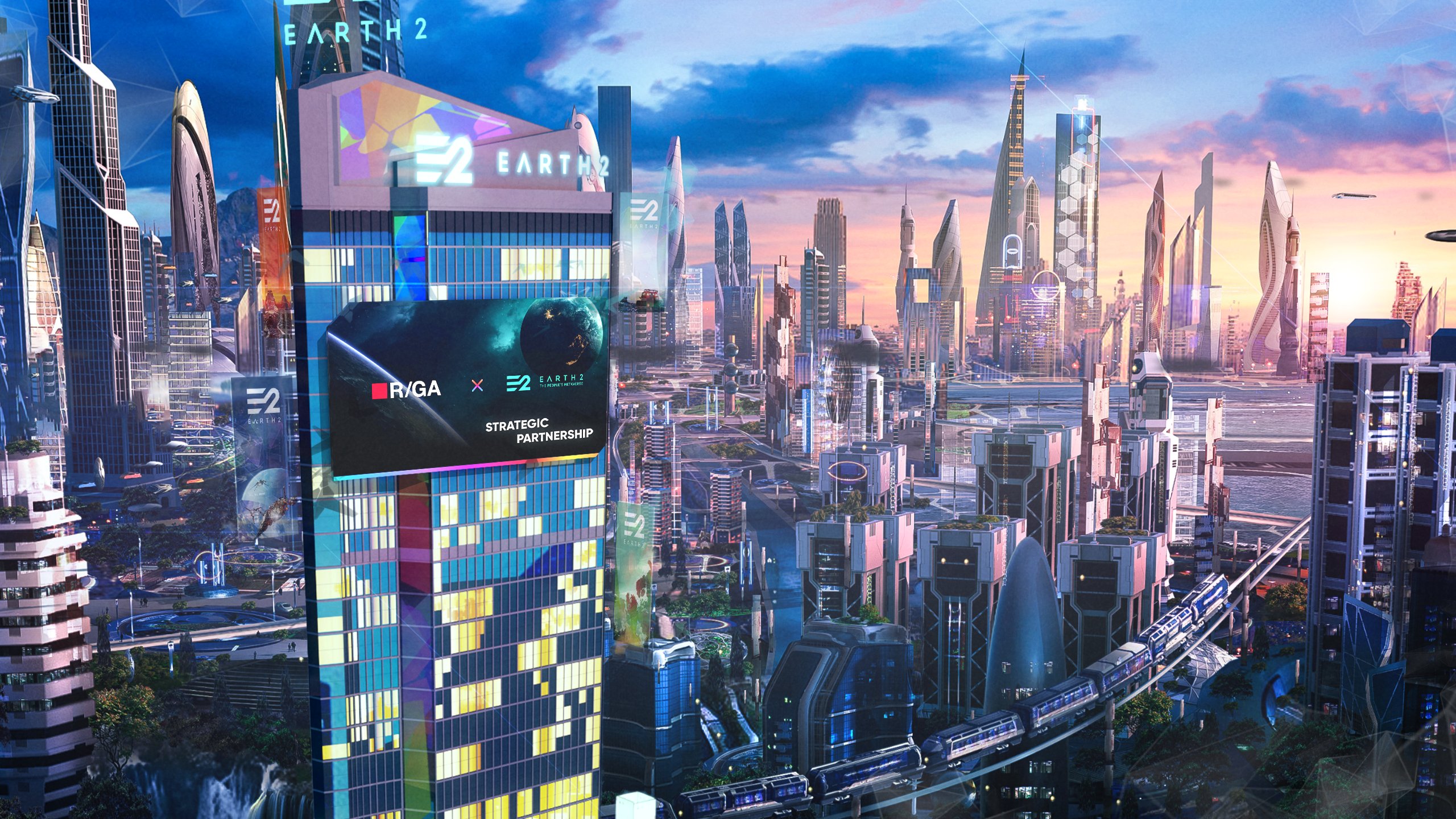 What is the Metaverse, and what does it have to do with a virtual world? Is Earth2 centralized or decentralized? Read on to find out. In the meantime, check out our recent article about Earth2’s creation. You can learn a lot about this new virtual community. And while you’re there, why don’t you explore it?

In March 2021, Earth2 entered the top 5000 websites in the world, and its community hoped it would be the story of the decade. The leaderboard shot up, and mainstream media covered the new virtual land economy. The game’s developers followed up by releasing UAE/Dubai, which sparked a spike in virtual land prices. The servers crashed, as they often do, but users could buy $2 million worth of land in as little as 24 hours.

It’s unclear whether or not Earth2 is the Metaverse. Many people are throwing money at the game, and those who don’t research will tell you that it’s scammy. But it’s similar to the crypto market: people who throw money at a new game don’t want to do the research. Many gamers have labelled the game a scam, claiming it’s a scam. But the developers have defended their product, and gamers will pay if it’s worth the money.

The higher institute of Internet development outlined the features and benefits of a metaverse. A “metaverse” must have a spatial and sensory interface that allows users to experience a fully immersive virtual environment. The avatar must be able to interact with other users, the environment, and native virtual economies. Some of these elements are already present in online stores and video games.

The game Earth2 is a digital replica of actual world geography. Accurate land prices in the game are tied to geographic structures and accurate world prices. It has a booming player-owned digital economy. The currency used to buy and sell digital property is called E$ and is fully tradable with actual money. The game also charges fees to trade out its currency.

There are a lot of benefits to splicing the real world with the virtual. One of them is that you can travel to other worlds without worrying about leaving your current one. You can visit a virtual concert, watch a movie, or buy virtual clothing. You can even attend concerts in another virtual world and see your co-workers virtually.

Fortunately, the infrastructure of today’s internet allows for massive amounts of people to assemble in virtual environments. For example, there were 12.3 million players who tuned in to a Fortnite Travis Scott VR concert. In the future, that same infrastructure will need to be upgraded to support the Metaverse. Until then, gamers can continue to spend hours creating virtual worlds and socializing.

Despite these problems, the Metaverse is still in its infancy. Developing the technology needed to build this new world will take several decades. Businesses must take the lead in this transition by harnessing their convening power and innovation. Businesses must develop a vision of the Metaverse and create a strategy to capitalize on the new platform.

The new technology will allow marketers to track where you go in the Metaverse and your body movements, eye movements, and brainwaves. As more people begin using VR headsets and AI-enabled devices, marketers can use that data to target audiences. The downside to this innovation is that it will open the door to massive data collection.

The Metaverse is a network of interconnected virtual worlds that will allow people to perform various tasks, from shopping and socializing to gaming and work. There are even platforms for digital goods, which may be used to facilitate business and commerce. One company that has brought this concept to the forefront is Meta, a new name for Facebook.

Read More: Meta will open a store to showcase the metaverse

The Earth2 community was initially created as a platform for gamers and social interaction. However, the game quickly grew into a much larger community. As a result, it has branched into other genres, including gaming and mainstream media.

While aiming for a 1:1 replica of our planet, Earth 2 is still far from its full potential. Although the first phase of the game is live and kicking, it’s still one of the largest virtual land registries in the world. The game will soon be a complete economic simulation, allowing players to trade tiles for real-world money. However, there are several ways to make survival easier in the Metaverse.

One of the best ways to invest in the future of cryptocurrencies is to invest in new platforms with decentralized components. For example, the blockchain-based digital economy of Earth 2 has seen rapid growth since its launch in 2020. Attaching a blockchain to its project, Earth 2 will allow the community to use cryptocurrency as money. The Ethereum blockchain will give players permissionless access to digital assets.

Another way to create a community in the Metaverse is by developing a platform that allows people to hop between different platforms seamlessly. Microsoft’s Second Life and Habbo Hotel are great examples of this. While they aren’t as successful as the other two, these two games have a lot in common. Microsoft has also decided to create a community in the Metaverse for business users.

Next Earth is a decentralized metaverse that allows anyone to create virtual land and monetize it. The platform recently ran its first Initial Token Offering ITO. In Earth 2, virtual assets are hosted on centralized servers and are not genuinely user-owned. This is the primary difference between the two communities.

The idea of a virtual world that exists parallel to the real world has gained widespread attention with the recent explosion of NFTs in the blockchain ecosystem. Aside from its obvious appeal as a way to secure financial data, the Metaverse also offers the possibility of unique online identities and immersive experiences. Recently, Facebook announced plans to rebrand itself to ‘Meta’, and the concept has also been gaining attention from mainstream media outlets.

Facebook has embraced the concept and rebranded itself as Meta Platforms, which signals that it is investing significantly in Metaverse. The company recently committed to invest $10 billion in its Reality Labs operation, and Microsoft is betting on the Metaverse by teaming up with Activision Blizzard. Meanwhile, venture capital funds will invest another $25 billion in crypto-related projects by 2021.

Several projects are already exploring the possibility of decentralized finance in the Metaverse. These projects utilize blockchain technology to provide an open, distributed ecosystem for users to interact without the need for trust or permission. In addition, the decentralized metaverse projects are resistant to censorship and are interoperable with each other.

One of the largest companies currently building a centralized metaverse is Meta. This project is described as a hybrid of existing online social experiences and can be projected into the physical world. Users can explore the Horizon World using virtual reality headsets and participate in different social experiences created by other players.

The Metaverse will take years to play out. It will likely accelerate the process of decentralization in the tech industry, which is already underway with the rise of edge computing and IoT. Microsoft’s CEO Satya Nadella recently said that the industry had reached a point of ‘peak centralization’.

How to Join the Metaverse?

You have probably heard of the Metaverse, a virtual world that mimics... read more The next breakthrough in personal technology may be mind control. With this... read more